THOUGHTS ON THE MOVIE (12 Years A Slave) 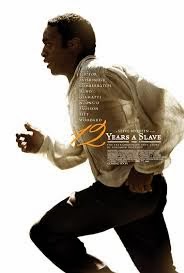 The strong do what they can the weak endure what they must.. No such thing as justice when you are powerless. Don't ever expect the person who holds the power to play fair when it would be to their disadvantage.

Niggaz ain't about fighting they ain't got the stomach for it. - Quote From The Movie.

When you see the injustice of another or others and keep silent. Be careful it might come back to bite u and there will be nobody around to speak up for u.
Expecting humanity and kindness or sympathy from people who benefit from your own exploitation is futile. Right now most of us benefit from the exploitation of child labor in Congo where the children mine for coltan which is used in the production of chips. Chips which are used in electronic devices such as phones, laptops etc.

Don't fall for the Palliatives that they will use to placate you. They will feed u with crumbs and convince u that this is progress.

Life is not a court of law, there is no due process. Your innocence or presumed innocence does nothing for you when you are powerless.

Always keep in mind, the strong (Massah) do what they can and the weak endure what they must (Slave). It is indeed possible for that dynamic to be changed but in the mean time endure what you must. 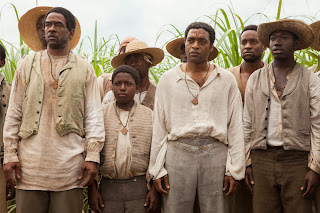 Wonderful article, thanks for putting this together! This is obviously one great post. Thanks for the valuable information and insights you have so provided here.
things to do

Thanks for sharing this article

caltonic sa
download what a time to be alive 2 zip

WINNER OF MOST CONTROVERSIAL BLOG